Have You Outgrown Your Old Life? 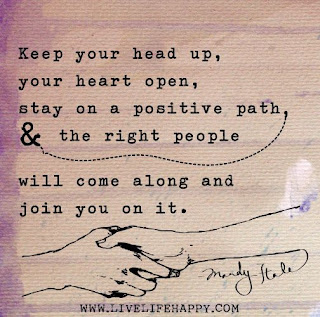 A common problem that happens to a lot of people when they change, grow, become more empowered and successful....a lot of people around them won´t like it.
They want you to remain the same. Be just like the them.
When you become successful at something, unfortunately a lot of your old friend will become envious.
Maybe you remind them of something that they should do for themselves. Maybe they have tried to do what you now are doing, without success and they can´t accept that you were able to do it.
That you were able to succeed.

A few months a go I was talking to a client of mine.
We were having a conversation over the phone and she was bringing up a great subject that I want to talk about today.

This particular client has been going through a lot of personal development  and growth in the last couple of years. She has learned a lot and raised her conscious level tremendously.
She has now come to the point that she feels bored and angry with  most of her old friends, because they continue to live small lives. They haven´t grown and developed themselves.
They are still stuck in the daily grind or the status quo, and they refuse to change.

She told me ....."we don´t have anything to talk about any longer" or "they never learn or do anything new...they just settle for the old ways of living. And every time we get together they are always complaining, but at the same time they don´t want to do anything about it. I am just so tired of hearing it over and over again and I want them to change. I want them to grow and do some new things."

She also explained that she is longing to have some soulful conversations with a particular friend of hers. A friend that she has known for over 40 years.
She said " I am just so frustrated with her and our conversation are very boring. I want her to change, to grow. Do something. If she did she would have a better life."

What my friend is going through is a very typical scenario when we are embarking on a journey of growth and personal development. When we are starting to become successful, when we are starting to feel so good in the process...... we want the whole world to follow.
At least we want our old friends to be as excited as we are, and try this new way of living.

Well guess what....they are not interested in changing.
And frankly they have no intention of wanting to do anything different with their lives.
At least not right now.

If we want people around us to change and only then will we feel better and happier.......
we are setting ourselves up for a life of suffering and misery.


When we change and grow as individuals ..... a few things in our lives will happen.

1. Either people and friends around us will find it interesting, but they don´t want to change.
But it is OK that we have changed.
2. They don´t like our change and they don´t want to be around as any more.
So they leave. At least for right now.
3. They like what they see in us...and they also want to learn, grow and change.

Now what each individual is willing to do is up to them.
We can not tell them what to do.


All we can do is to continue on our own path and hope some of our friends will follow.
But if they don´t we must´t be afraid to let go of a few friends .
There will be more along the way that might be a better match for us and where we are in life.
And hopefully after a while the old friend(s) will come along.

But if they don´t we must keep on going.
Don´t fall back into the old way again........because it will never work for you.
Once you have grown and gotten bigger you will not be willing to go back to living the small life again. You simply won´t fit in it.
It´s like wearing clothes that you outgrew several years ago. They won´t fit you anymore. 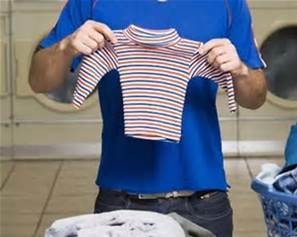 In the case of my friend..... she was mostly upset about her long time friend of over 40 years. She didn´t want to lose her but at the same time she didn´t feel like they had much in common any longer.
She told me she was angry with her friend, but deep down inside she was afraid and sad.
She was afraid to lose the friendship of more than 40 years. But the also knew that she couldn't continue to have meaningless interactions filled with complaining, gossiping and resentment either.

The truth is that as we would love for our friends to follow........But they seldom do.
They remain stuck. And until they are willing to change and grow there is nothing that we can do.
The faster we recognize this the happier we will be.

We just have to lead by example. Continue on our new path.
New exciting friend will eventually appear.
Any maybe some of your old friends will eventually follow.
But never under any circumstances should you go back to living the small and dis-empowering life again.

Keep on walking your new path. 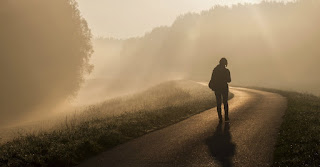 Posted by Karin Glannstam at 12:30 AM